Productivity and Indian Manufacturing Industry in the aftermath of Covid – 19

Saahil Sachdeva
“Indian authorities are developing a land pool nearly double the size of Luxembourg to lure businesses moving out of China” reports Quint. Other than helping companies with land acquisition, the government also plans to provide access to sources of water, power and roads at ease. With its maritime location, the Southern part of the country is already equipped with Ports and connectivity via sea-routes. 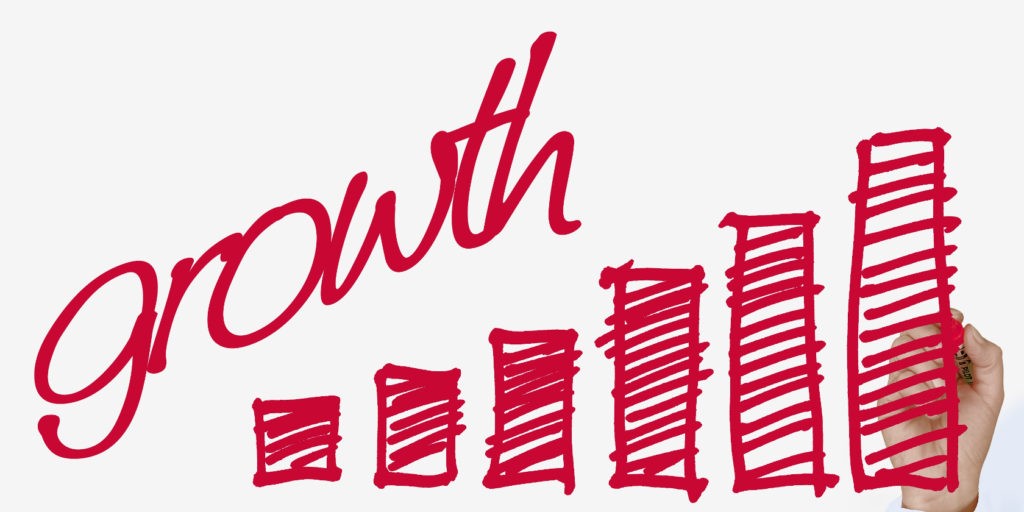 Productivity and Indian Manufacturing Industry in the aftermath of Covid – 19

Global economy has mammoth contributions by manufacturing. The largest contributor so far has been China accounting for more than 50% of manufacturing of auto-components, steel and other major products. With 2nd world countries such as India, Thailand, Vietnam vying for manufacturing prowess in the past few years, China has been facing some competition. Well, the novel corona virus, if nothing else, has made this competition neck to neck.

While the west is inclined to move its industries either back to their homeland or to diversify it, the competition between South Asian countries other than China has gained pace. Each government is trying to lure them into their lands. In the past few years, India has been able to grasp only 5% of the industries moving out of China, while Thailand and Vietnam seized most of the opportunities.

“Indian authorities are developing a land pool nearly double the size of Luxembourg to lure businesses moving out of China” reports Quint. Other than helping companies with land acquisition, the government also plans to provide access to sources of water, power and roads at ease. With its maritime location, the Southern part of the country is already equipped with Ports and connectivity via sea-routes.

But is it all that is required? Is it everything that favours India over China or Thailand or Vietnam?

The levels of productivity in Indian manufacturing scenario is disappointing. The country provides low costs of labour, but needs longer working hours of the same labour. According to observations by manufacturing experts, a task easily accomplished by 50-60 people in USA will be completed by 400-500 people in the same time in India. While, these figures stand much lower for China. The Chinese will take around 100-150 people to accomplish this.

This stark difference in productivity is exactly what accounted for China’s major contribution in manufacturing so far. Thus, India will not only need to provide access to land, labour or power, but also to productive labour, cheaper land and more power.

What sectors is the Indian government keen on promoting?

According to Financial Express, the government has hand-picked 10 sectors — electrical, pharmaceuticals, medical devices, electronics, heavy engineering, solar equipment, food processing, chemicals and textiles — as focus areas for promoting manufacturing. A close analysis of the invitees tells us their belonging to the discrete manufacturing family.

In the current scenario in India, discrete manufacturing lags behind process manufacturing. Even though the most important sectors such as iron and steel belong here, they lag in terms of automation and productivity levels.

Almost all firms present in this sector currently work on 40% or lower levels of total production value. This is due to the involvement of 60-70% of manual processes and several other factors. If something, this calls for automation and higher levels of productivity.

Complete automation in discrete manufacturing is a colossal investment. Its capital-intensive nature calls for either sluggish turnovers towards automation or no upwards movement at all. Currently, the Indian steel industry, cement industry falls much behind the technical advancement levels when compared with the West or even China.

But complete automation alone doesn’t call for higher levels of productivity. There is a middle way as well. AI enabled real-time tracking status monitoring through cameras, sensors, Bluetooth etc. can well contribute to the automation dream.

Data plays the only key role when defining strategies for better execution and delivering higher value. The stakes are as high as the bid for India to attract foreign manufacturing to its land.

Automated processes have PLCs, DCS providing insights about the uptime, downtime and other aspects of it. While, manual processes need to be delivering results and provide data-driven efficiency. With AI enabled Video Analytics, this becomes easy. Video Analytics drives productivity in manufacturing.

AI is not limited to just the shop-floors of the industry. Efficient supply chain and smart adaptation to the market are as important a link as the total production. And AI algorithms can be used to optimize manufacturing supply chains, helping companies anticipate market changes. This drives the management to strategic decisions rather than reactionary/responsive ones.

With the government betting high to attract foreign investments and fulfil its dream of 25% contribution of Manufacturing to the GDP, it’s an opportunity for the domestic industry to shine up bright and empower its workforce. Ease of policies, changed labour laws, better provision of facilities will now provide a scope to innovate and procure higher positions in the market. The domestic industry has to come up, produce more, empower its work force, enhance its productivity and set an example for their foreign counterparts. If this happens, investment will follow. India will bag the opportunity and be the new home to several manufacturing facilities.

Saahil Sachdeva is the Business Head at Sparrosense and his days are spent on shop-floors ensuring that clients have the required support, skills, and sparkle to dominate their industry. When he's not working he can be found cracking jokes, imparting knowledge and talking to others. His favourite thing, however, is to travel. 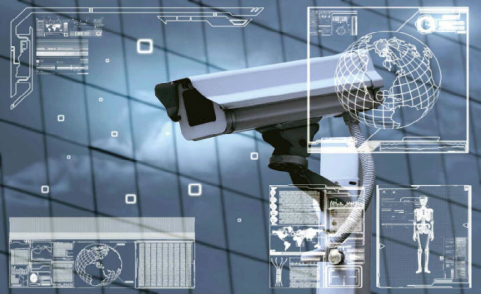 Video Analytics and its Use Cases in Manufacturing 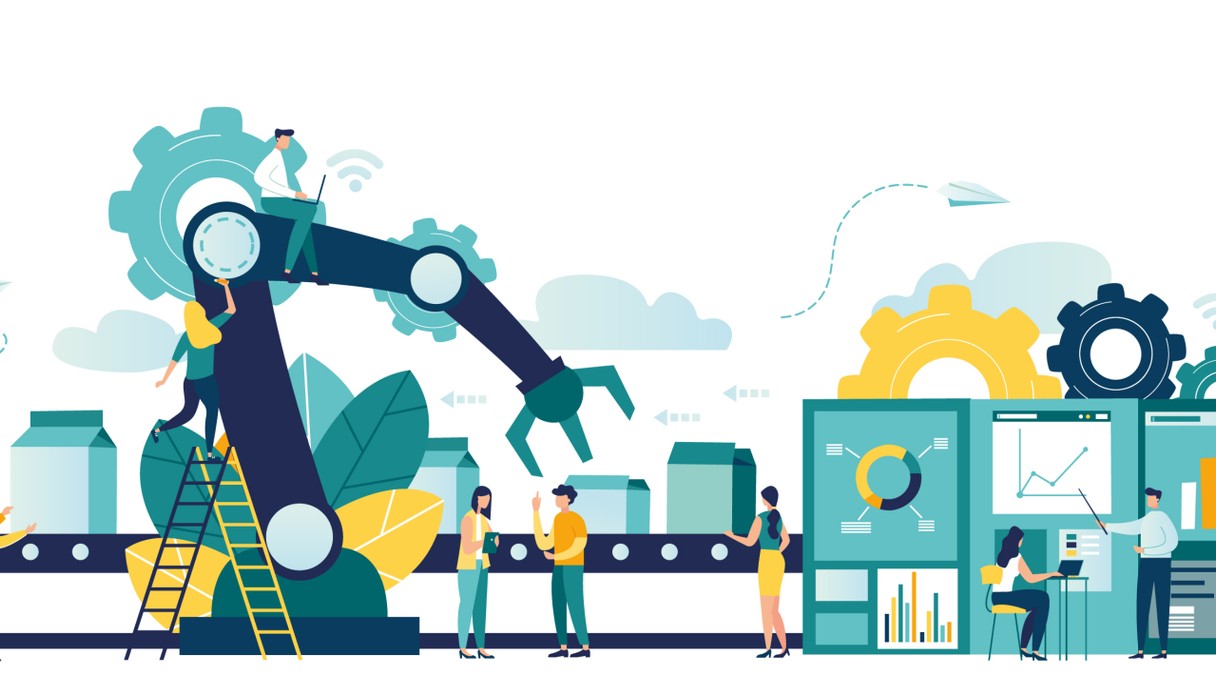 How Indian Manufacturing is Fast Adopting SaaS and Winning